Is your company on the hunt for a cost-effective new car to escort you to all your business wheelings and dealings?

With the British government cracking down on high CO2 emitting cars, you’re going to need to be savvy when choosing your next company car. Benefit-In-Kind tax (BIK) rates have shot up for petrol and diesel engine cars over recent years, whereas, there’s been a huge drop in BIK rates for both hybrid and electric cars.

Don’t miss the opportunity to save money on BIK tax rates by opting for a car with low CO2 emissions that sits in a low company car tax band.

With that in mind, we’ve rounded up some excellent cars that make for cost-effective, high performing, and low-tax company cars! There are a few different body styles, so there’s bound to be something to suit your budget and preferences.

Need to make a good impression at the next business meeting? Consider one of our best executive cars. Things are going well and need an upgrade? Consider one of our best luxury cars or best small luxury cars. And if you’re keen to push those BIK tax rates right down and say no to pure diesel cars, look at our best low emission cars, best hybrid cars and best electric cars too!

If you’re looking to treat yourself to a premium executive saloon, the BMW 3 Series is one of the best in the business and has been for years.

The 3 Series is a car that means business. It drives well, as you’d expect from a BMW, but it’s also pretty luxurious inside. BMW has managed to create a car that makes an excellent compromise between sporty fun and luxurious driving. The BMW automatic gearbox is particularly good.

Sporty and stylish, the 3 Series comes with plenty of trim options and a broad range of petrol, diesel, and hybrid engines. The 330e plug-in hybrid is the best choice if you’re looking for the cheapest running costs possible. It has great mpg, long driving range, and low emissions.

The groundbreaking Jaguar I-Pace is the British manufacturer’s first attempt at an all-electric vehicle, and boy has this car excelled into one of the best SUVs. Showered in praise, the I-Pace has all the capabilities and know-how to challenge the likes of Tesla.

Huge boot space, a high-tech infotainment system and a luxurious interior cabin are only a few of the I-Pace’s stunning credentials.

With two ferocious all-electric motors, the I-Pace performance is pretty spectacular. With that in mind, it’s still an incredibly relaxing car for cruising on the motorway. As it’s a zero-emissions vehicle, you’ll be paying the lowest BIK rates possible - not bad at all. 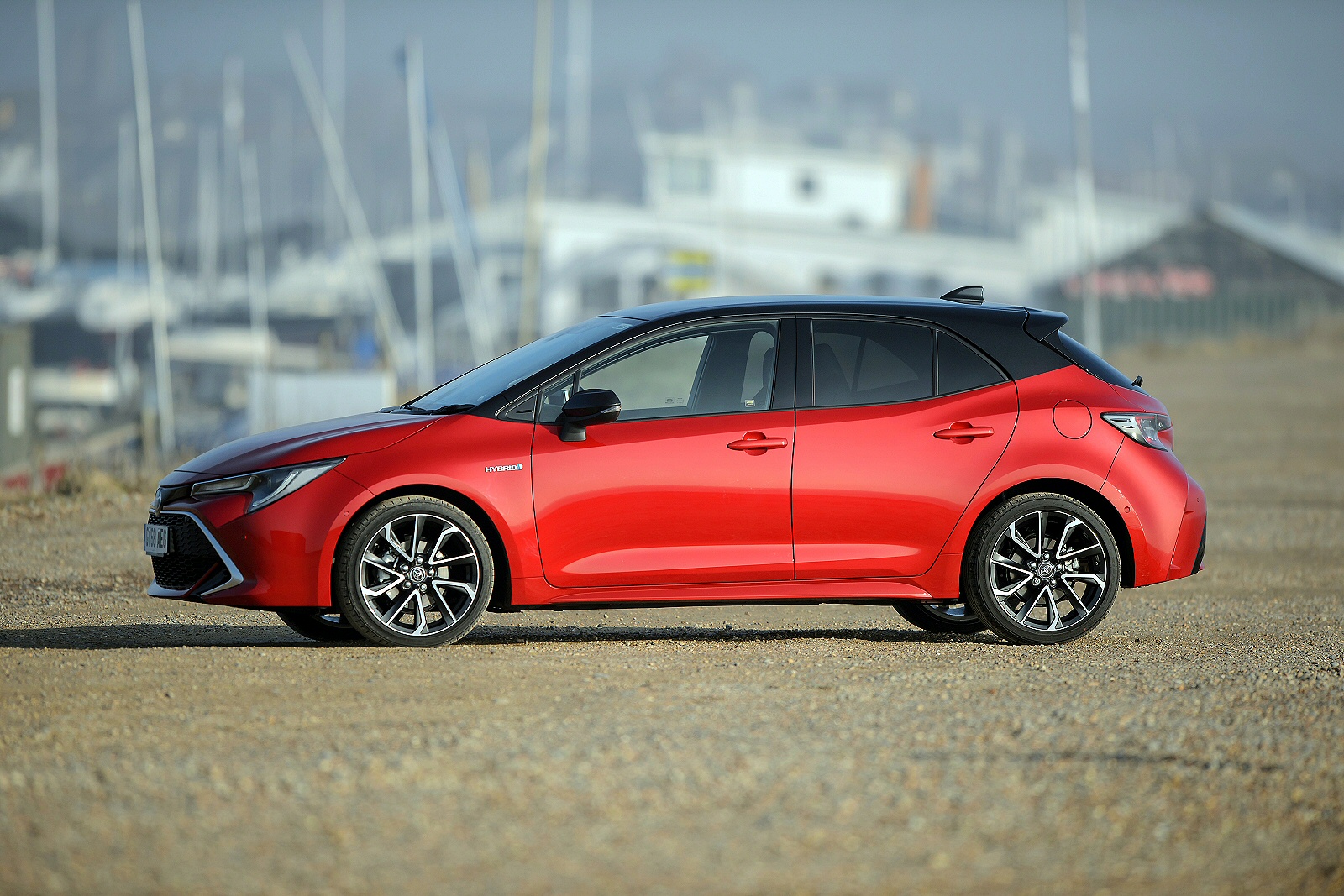 It might not scream glitz and glamour like the previous two cars on the list, but the Toyota Corolla Hybrid is just as effective and considerably cheaper if you’re looking to save on business expenses. We wager it’s better value for money than the Prius.

A great option for company car drivers, the Toyota Corolla has replaced the Toyota Auris and comes with new and improved steering, suspension and a flashier interior cabin that gives it the ability to challenge similarly priced rivals.

The Toyota Corolla’s ‘self-charging system’ means that you won’t have to mess around with plug-in chargers as the battery pack recharges itself by using recuperated kinetic energy. While this isn’t a performance car, it is really cheap to run. With low insurance groups and an exceptional fuel economy, the Corolla makes for a sensible company car. 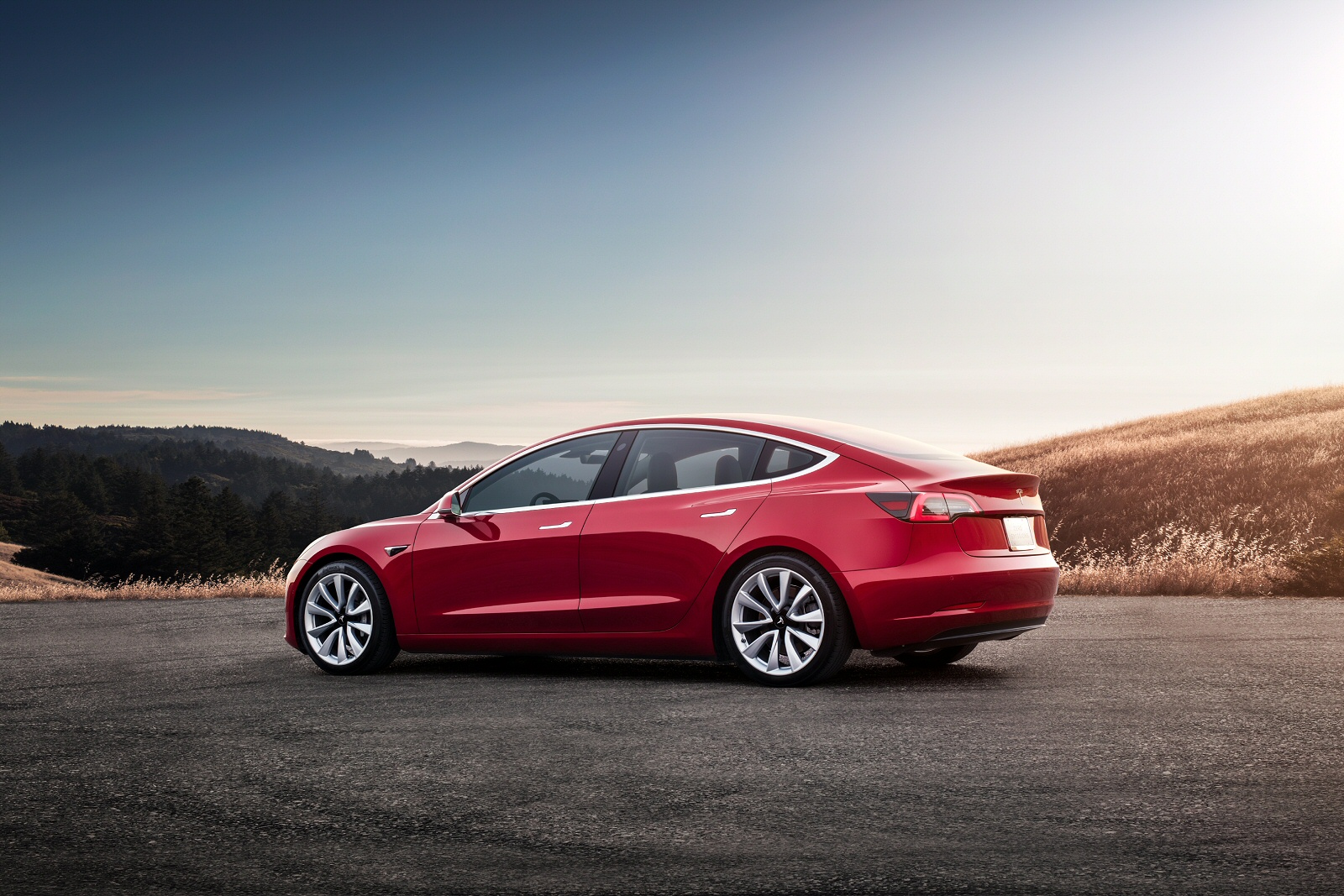 Did somebody say affordable Tesla? Sign me up. If you’re looking for a company car with an extra dose of X-factor and cutting-edge technology, there’s isn’t a more appropriate time to grab your seat on the Tesla hype train.

The futuristic vibe begins with keyless entry via your ‘hotel-room’ style key or Tesla app on your smartphone. It then transcends into the cabin where you are greeted with a crisp, HD 15-inch infotainment system with Youtube and Netflix capabilities (not for the driver!).

With a decent range and incredible performance, the Tesla Model 3 offers the luxury of a Model S but at a reasonable price point. While upfront it still costs a pretty penny, the running costs are staggeringly low. 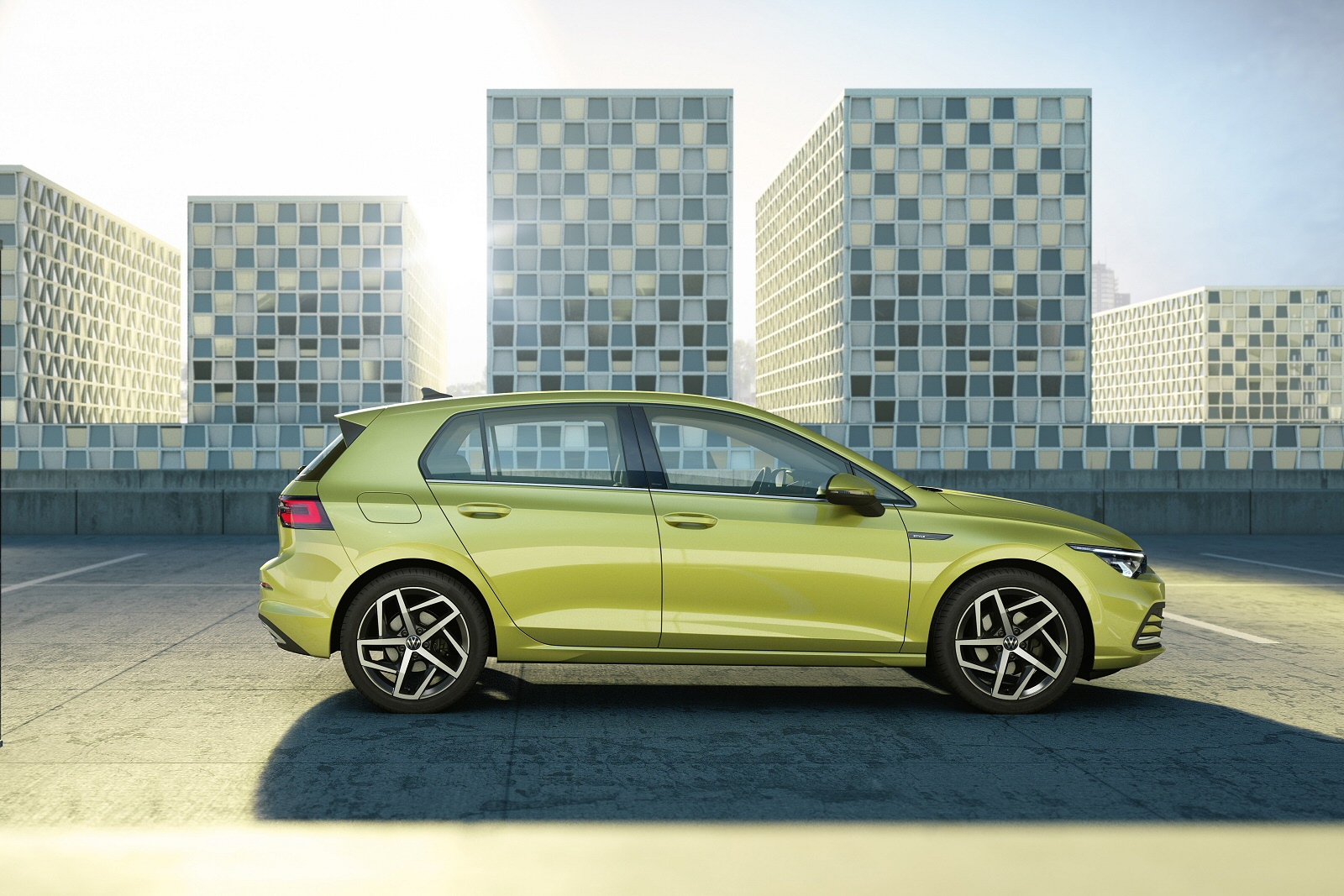 When we think about company cars, we often think of saloons, but that’s often unnecessary. For so many drivers, you can’t go wrong with the dependable Volkswagen Golf. Versatile, powerful and comfortable, the Golf ticks all the boxes - and is reasonably priced.

The Golf is a jack of all trades vehicle that is available in petrol, diesel, hybrid and the brand new all-electric Volkswagen E-Golf. It’s spacious enough for car-sharing and quite nippy around town, so you’ll have no problem getting to your client meetings.

For the lowest running costs, BiK rates, and insurance group, you have to go with the zero-emissions E-Golf. Of course, this comes at a cost, and the E-Golf is significantly more expensive than traditional diesel or petrol engines.

Another SUV to feast your eyes on, the Volvo XC60 is an extremely comfortable and refined drive, thanks to its electrically adjustable seats and commanding driving position. The sleek exterior certainly doesn’t hurt its popularity amongst buyers either.

Thanks to the electrically-assisted engine, the Volvo XC60 has fantastic running costs and low BiK rates. The interior quality here is truly second to none and the use of wooden trims on the dashboard adds a touch of class to an already spectacularly refined car.

Volvo has long been praised for their reliability and safety ratings, and the XC60 continues this trend by comfortably achieving a 5* Euro NCAP rating.

Company cars don’t necessarily mean all-out luxury, and some just need a car to get from A to B as cheaply as possible. If you’re on a strict budget, but want a brilliantly valued car, the Skoda Citigo is the cream of the crop.

Depending on the income tax band you fall under, your monthly BIK outgoings should be at the lowest bracket. The Citigo’s engine is pretty tiny and lacks power, but it excels around city streets with nimble and agile handling. It holds its own on the motorway fairly well.

Thanks to its incredibly affordable starting price and budget-friendly P11D value, the Skoda Citigo is a hit with many companies looking for a reliable car that avoids nasty tax surcharges.

Audi hasn’t shied away from their reputation of producing high-quality interiors in the E-Tron. The dual-touchscreen infotainment system is dazzling, yet easy to navigate and the soft-touch plastics and leather trims in the car are pristine.

The Audi E-Tron is, of course, a zero-emissions vehicle, so your company car tax is rock-bottom, which is good because the starting price is sky-high!

The ‘Mini’ Countryman offers something in between the luxury of an SUV and the compact nature of a hatchback. The plug-in electric hybrid (PHEV) option takes the Mini Cooper to the next level in terms of sustainability and running costs.

With the ability to run on zero emissions for the length of an average commute, the Countryman’s fuel economy is outstanding. The Mini Countryman comes equipped with an infotainment system that provides a 6.5-inch screen and sat-nav which can be upgraded to an 8.8-inch if you’re feeling generous.

The interior is comfortable, and the boot space is a nice bonus. The Mini Countryman is one of the best company cars for those who don’t want an SUV but find a hatchback too small. If you want to see more cars similar to the Mini Countryman then check out our best small SUVs round-up post.

Peugeot has really knocked it out of the park with their snazzy new 3008 SUV model.In an already incredibly competitive SUV market, the 3008 punches above its weight thanks to outstanding practicality and faultless tech. Inside, it’s hardly a Mercedes-Benz, but the cabin is nonetheless a classy affair.

The Peugeot 3008 is a great option for businesses looking for an affordable company car. With a modest starting price, the 3008 is an absolute steal compared to its more illustrious rivals.

It’s also cheap to run, with the diesel options offering the most efficient fuel economy and lowest CO2 emissions. With both comfort and decent driving experience, the 3008 is a great affordable SUV option for those in need of a company car.

A company car doesn’t need to be an expensive saloon. If you’re on a budget, you can opt for a cheap hatchback or city car that’ll do the job just fine, or you can upgrade to an SUV for something more commanding.

We’ve tried to include cars that are low to run, as you don’t want to be spending a fortune on fuel and tax.

Want to save cash and the planet at the same time? Take a look at our best low emission cars, best hybrid cars and best electric cars round-ups! Just got a promotion? Want something in a league of its own? Check our best luxury cars and best small luxury cars. Maybe it’s time to upgrade to one of our best executive cars. For a wider selection of company cars, we've rounded up all of our executive car lease deals in one place.