A Fiat 500e hatchback car lease is the perfect choice for those that are looking to combine the iconic Italian small car’s retro aesthetic with a modern electric motor. The Fiat hatchback has always been one of the most recognisable cars in the world, and as such is a popular car leasing option, but with the development of an all-electric motor, it is likely to become a mainstay in the future as well. Check out our Fiat lease deals including this amazing model below! 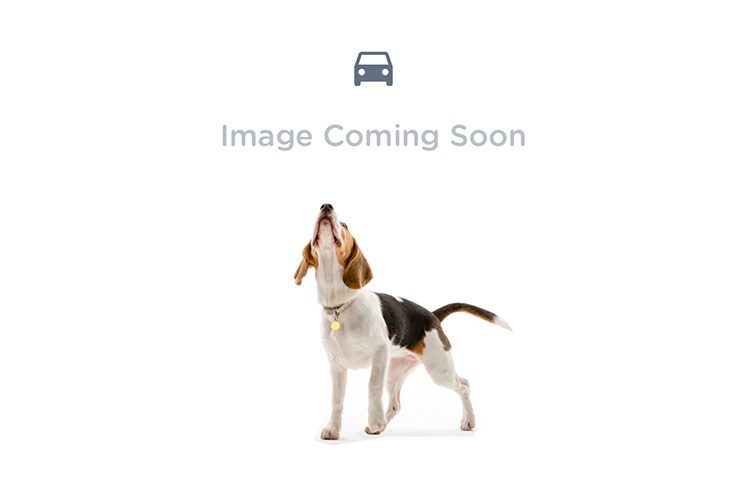 The Fiat 500 began life in the 1950’s and was marketed as what would now be known as a city car. It quickly became an icon, and its popularity has led to many changes over the following seven decades, such as the Fiat 500c Convertible and other special editions. After various hybrid engines, such as the mild-hybrid Lounge model, Fiat first offered an all-electric model, the Launch Edition, in 2007. However, with improvements in electric motor technology, its specs bear little resemblance to the newest model, released in 2020. It has 185-litres of boot space and, like other 500 trims, such as the Rock Star, it provides high-end technology. Along with the 500, Fiat also makes the Tipo and Panda.

With an electric motor, the La Prima’s power is measured in kWh. The 42kwh battery has a WLTP range of 199 miles, and its fast-charging design can be filled to 80% in just 35 minutes - using a fast charger. It goes from 0-62 mph in nine seconds and has a top speed of 93 mph with an automatic gearbox delivering the power. The model provides more power than the standard Fiat 500 hatchback 1.2-litre petrol model with the TwinAir engine.

There is one trim choice for the 500e - the La Prima, with others to follow. Fiat offers three unique colours to choose from for the La Prima: Mineral Grey, Ocean Green and Celestial Blue. Most equipment, such as a leather steering wheel, is available as standard, with another model, a convertible, also on offer. Along with a digital instrument cluster, the 500e has a 5-inch infotainment display and drivers get a choice of interior colours as an option.

The Cinemera infotainment system offers a 10-inch touchscreen interface to attach a smartphone via Bluetooth. Wireless Apple CarPlay and Android Auto are compatible with the entire system. Safety features include lane-keeping assist and autonomous driving, which will read the situation and accelerate, brake, stay in lane and adjust the target speed accordingly. The 500e also offers pedestrian detection - useful in urban areas.

Fiat offers a three-year/60,000-miles warranty for the 500e, and the battery is covered for eight years. Servicing of electric vehicles should take place every two years.

Offering a little more room, a Peugeot e-208 leasing deal is worth considering. You may also like the Vauxhall Corsa-e lease and the Nissan Leaf lease deals.

Lease Fetcher is a leasing offers comparison website. We provide a platform to compare relevant deals according to filters you set. These may include pricing, such as initial rental and excess mileage, fuel type and model type, such as SUV or sportback, allowing you to take advantage of special offers. All results are from FCA-approved, BVRLA-accredited brokers in England, Wales and across the UK. All vehicle images used here are for illustration purposes only.

Car leasing has many advantages over buying, not least its affordability. It is also flexible in that it allows you to upgrade to new cars once your contract hire is complete.

Pricing for car leases will be affected by usage, specs, features and whether it is a business or personal lease - which will inc VAT. Having control over such elements of the contract allows you to minimise costs to suit your needs.

Similar to the Fiat 500 Electric Hatchback

Initial Rental: £1,839.36 inc VAT
Nissan were quick to jump on the small SUV trend, introducing the Juke nearly a decade ago. The Nissan Juke is a brilliant lease car, ideal for a small family.